Italian football side Napoli are interested in Atletico Madrid midfielder Rodrigo De Paul and they could use the Spaniards’ interest in one of their players to get De Paul to Naples. De Paul left Udinese to join Atletico Madrid at the start of last season. 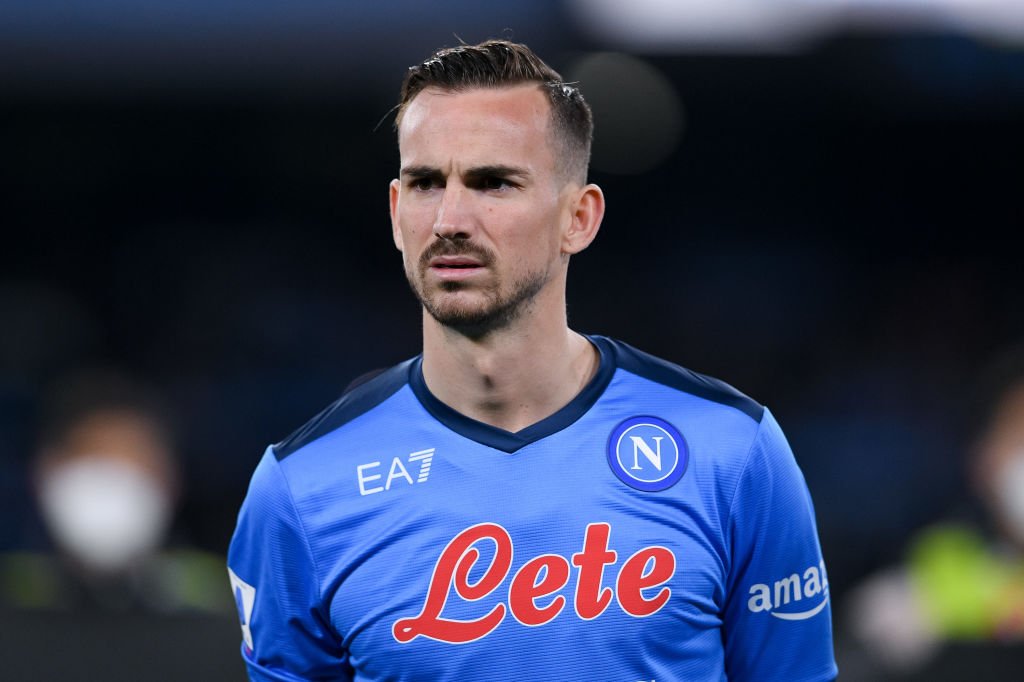 Apart from Atletico Madrid, Premier League side Arsenal have also been linked with a move for Ruiz who has one year remaining on his current deal at Napoli. The Italian Serie A giants have not been able to agree a new deal for the midfielder.

Apart from Arsenal and Atletico Madrid, Spanish midfielder Ruiz has also been linked with the Spanish La Ligaduo of Real Madrid and Barcelona. Ruiz has spent four years at Napoli since his transfer from Real Betis in the Spanish top flight. Napoli paid  €30m to secure his transfer from Spanish football. His transfer to Napoli was facilitated by Italian tactician Carlo Ancelottiwho was the manager at the time. Ancelotti is the current Real Madrid boss and he recently became the first manager to win the Champions League trophy five times when his Real Madrid side beat Liverpool in the final.

Napoli manager Luciano Spalletti led the team to third position in his debut season at the Italian top flight club. Ruiz made 38 appearances for Spalletti in all competitions this season.

Radio Kiss Kiss pointed out that Napoli have asked for Argentine star De Paul in exchange for Ruiz. De Paul was on the payroll of Italian Serie A side Udinesebefore he moved to Atletico Madrid last summer.