Tottenham Hotspur and Serie A giants Napoli are reportedly keen on signing Memphis Depay from Barcelona in the summer. According to a report by Spanish outlet Fichajes, Memphis Depay is ready to leave Barcelona in the summer transfer window. The Dutch forward has no shortage of suitors either, with Tottenham Hotspur and Serie A giants Napoli keen on signing him ahead of the 2022/23 season. 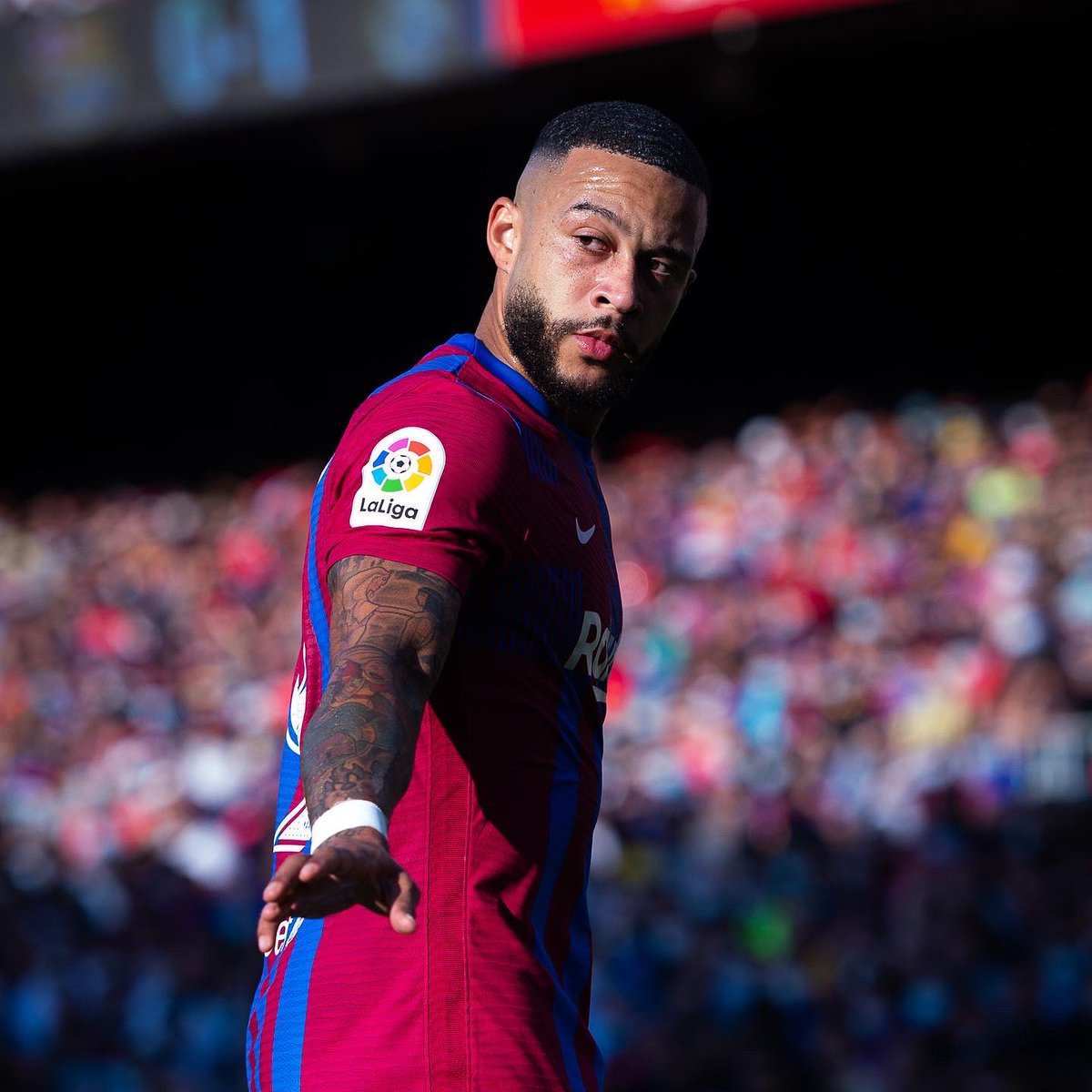 Memphis Depay completed the biggest move of his career when he joined Barcelona on a Bosman move last summer following the expiration of his contract with Lyon. The 28-year-old started strongly at Camp Nou, establishing himself as a key figure for the Blaugrana. But since their UEFA Champions League campaign began, the player has endured a tough period.

Barcelona’s acquisition of Ferran Torres, Adama Traore and Pierre-Emerick Aubameyang in the January transfer window has pushed Depay down the pecking order. But the Dutch international still has a decent tally of ten goals and two assists in 20 La Liga appearances. That said, Depay faces an uncertain future at Barcelona, although he has Tottenham Hotspur and Napoli hot on his trail.

The interest from Tottenham comes in the wake of the rising uncertainties surrounding the future of Steven Bergwijn. The Dutch forward has been on the periphery of the first-team squad since Antonio Conte took charge at the Tottenham Hotspur Stadium and will likely leave the Premier League club in the summer transfer window.

Bergwijn’s departure will necessitate the arrival of a wide-attacker, with Depay emerging as a viable target. But the north London giants will have to fend off stiff competition from Serie A giants Napoli in the race to sign the Barcelona forward in the summer transfer window. It is yet unknown which of the teams are closer to snapping him up this summer.