Greek champions Olympiacos are reportedly interested in signing Kostas Manolas from Italian top flight leaders Napoli when the winter transfer window reopens in the next five weeks. This is according to the report from the stables of Italian publication Corriere dello Sport (CdS) which stated that Olympiacos are prepared to add the Napoli centre back to their squad at the start of 2022. 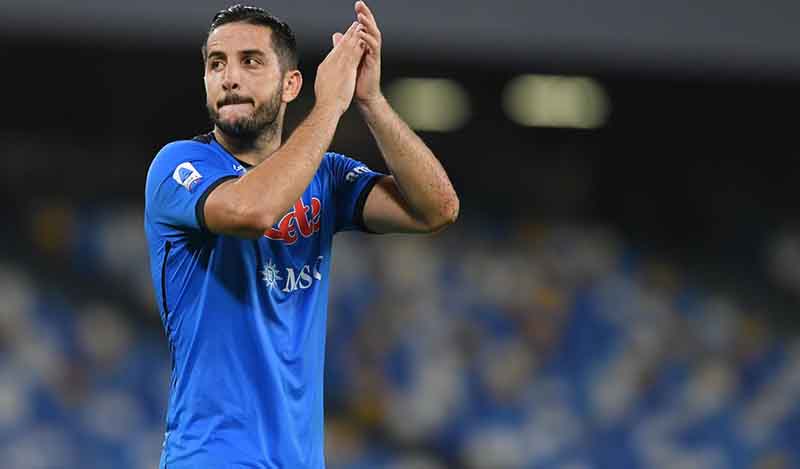 Greece national team star Manolas has not been first choice at Napoli this season following the managerial appointment of the experienced Luciano Spaletti in the summer. Spalletti has favoured the centre back partnership of Kalidou Koulibaly and Admir Rrahmani since he became the Napoli manager. It must also be revealed that injury has not helped Manolas in his quest to start games for the Serie A leaders especially in the league.

With Manolas on the treatment table for a while this season, Rrahmani has been impressive in his role as the centre back partner for Senegalese international Koulibaly and together they have taken Napoli to the top of the Italian Serie A table.

Manolas would definitely play more minutes if he leaves Napoli to return to the Greek league in the colours of Olympiacos.