Italian Serie A leaders Napoli have spent the better part of the last one month at the summit after their perfect start to the new season but a lot of football stakeholders are still in doubt on their credentials as a genuine title contenders in comparison to the likes of defending champions Inter Milan, Juventus and AC Milan. 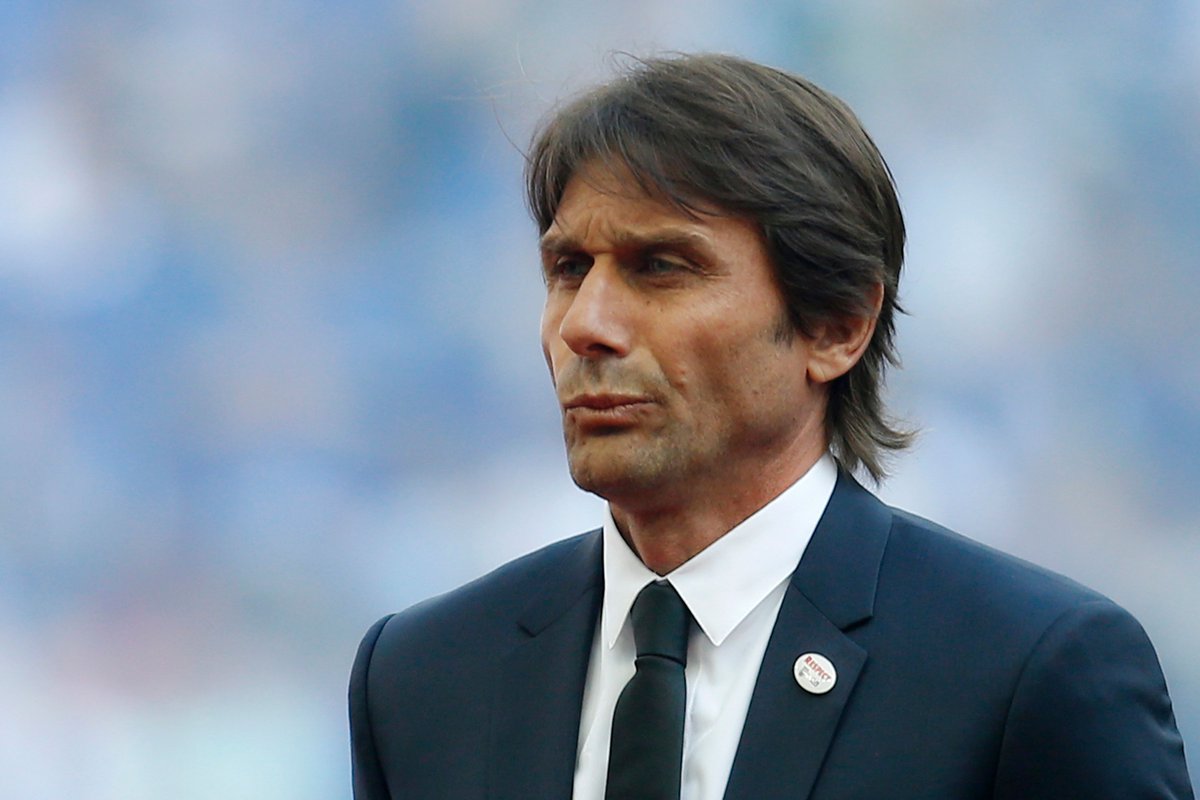 Inter Milan won the Serie A title last season in a convincing manner thanks to the managerial acumen of Antonio Conte and they have retained the bulk of the team for this season. For Juventus, they have won nine of the last ten Italian Serie A titles but finished in fourth spot last season and they had to secure the fourth spot and final Champions League place on the final day of the season. For this season, the Old Lady have recruited serial league winner Maximiliano Allegri who won five Serie A titles at the club before leaving two years ago. Juventus can’t be underrated in the Italian Serie A title race this season with Allegri in charge as well as a lot of players who have experience in winning the league title.

On their part, seven-time European champions AC Milan have a young team but they were the best team outside Inter Milan last season and they have started this season well in the league without star man Zlatan Ibrahimovicwho has been injured for the majority of the season.

Napoli boss Luciano Spalletti is an experienced manager but he lacks serial title winners in his team. A lot of people saw the Fiorentina game on Sunday as a real test of their Italian Serie A credentials and they were able to scale through after coming from behind to win the game 2-1 thanks to goals from Hirving Lozano and Amir Rrahmani either side of the break. The victory ensured that they made it 21 points from seven games ahead of the October international break.