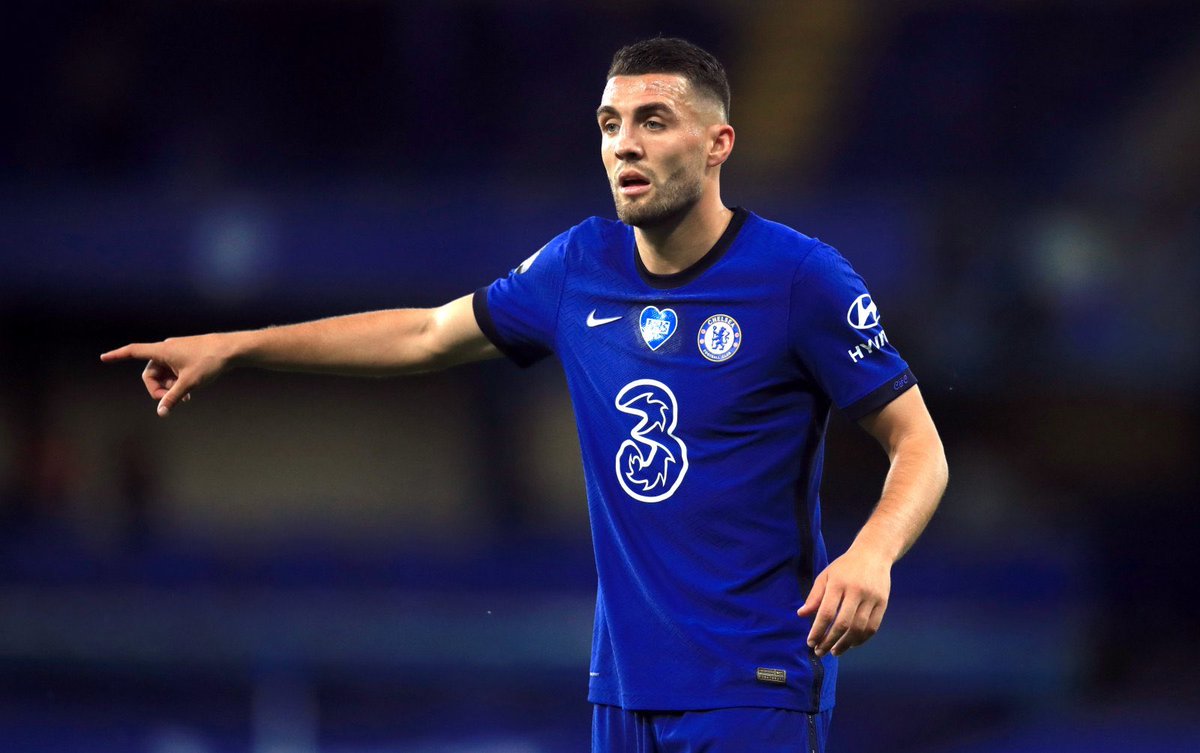 Napoli were without some of their important first team but that was not an excuse for a timid performance from the team from Naples. Napoli conceded two goals in two minutes to hand control of their tie to Granada. Venezuelan national team Venezuelan player Yangel Herrera scored the opener on 19 minutes before Chelsea loanee Kenedy scored two minutes later to double the advantage for Granada after MarcoPolitano had lost the ball. Kenedy is on loan at Granada from Premier League giants Chelsea.

Granada was able to save some pride for the Spanish La Liga this week after the defeats suffered by Barcelona, Sevilla and Real Sociedad in Europe. Barcelona were on the receiving end of a heavy defeat in their Champions League round of 16 first leg clash with French team Paris Saint Germain (PSG) on Tuesday night. The Catalans were beaten 4-1 by PSG at the Nou Camp. Reigning Europa League champions Sevilla lost 3-2 at home to Borussia Dortmund in their Champions League last 16 first leg meeting. On Thursday, Real Sociedad were thrashed 4-0 by away team Manchester United to suggest that the Basque club will have to turn to the Spanish La Liga with the second leg against Manchester United almost inconsequential after the big defeat from the first leg.