NAPOLI STRIKER CLOSING IN ON TRANSFER

Napoli striker ArkadiuszMilik is on the verge of joining French giants Olympique Marseille on loan. The loan move from Napoli to Marseille was confirmed by respected Italian journalist Gianluca Di Marzio. He revealed that the Polish international player will join Marseille on loanfor eighteen months with the obligation to sign him permanently. ArkadiuszMilik has been frozen out of the Napoli squad for this season by manager GennaroGattuso and the player has decided to leave in search of regular first team football to keep him in shape for the European Championship later this year. 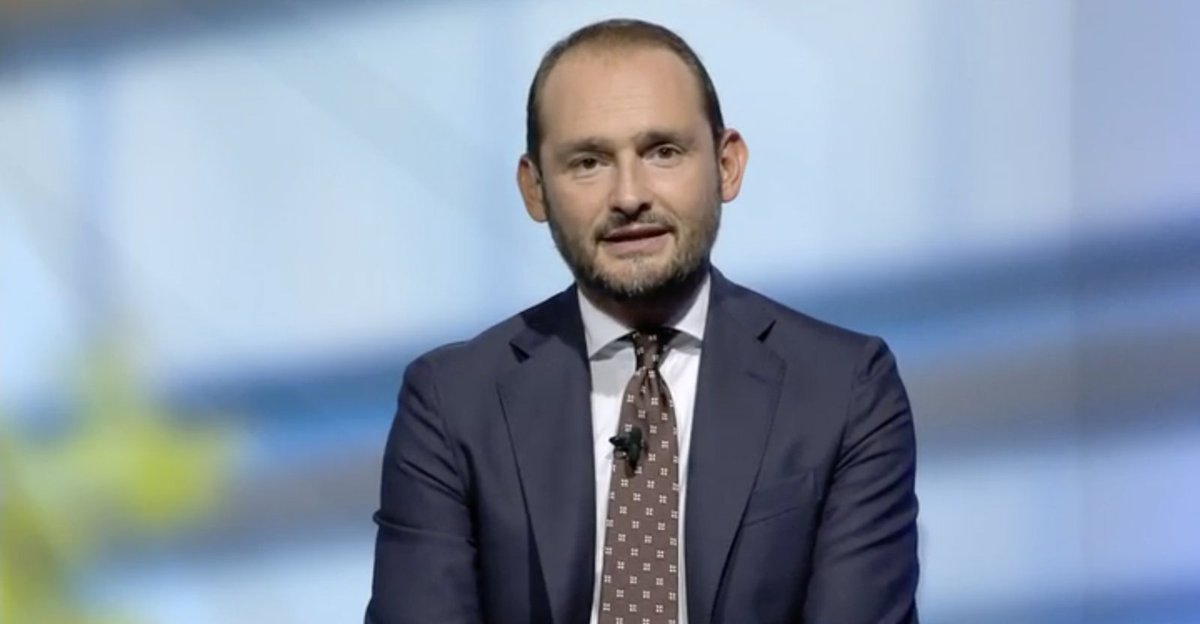 According to Gianluca Di Marzio, the deal involving the player, Napoli and Marseille is worth €13m after an agreement was reached between Italian Serie A club Napoli and their French counterpart. The structure of the deal is in two types as revealed by the Italian journalist. The agreement is 8 million plus 5 million in bonuses or 9 million plus 4 million in bonuses in addition to a resale clause of 25% meaning that Napoli will get 25% of the transfer fee if Marseille decide to sell ArkadiuszMilik in the future.

ArkadiuszMilik has endured an injury-hit time at Napoli whom he signed for from Ajax Amsterdam in the Dutch Eredivisie and he would be hoping for better luck on the fitness front when he eventually leaves the Italian Serie A giants to join Marseille. Before his loan transfer to France, ArkadiuszMilik will pen a new deal at Napoli as reported by Gianluca Di Marzio. Milik has not found favour with manager GennaroGattuso at Napoli this season despite the fact that he has managed to stay fit unlike previous seasons at the club. GennaroGattuso has opted for the likes of Nigerian international Victor Osimhen and Andrea Petagna in the Napoli attack this season.