NAPOLI, FOUR OTHERS KEEN ON NANDEZ

Napoli are reportedly one of five clubs keen to sign Cagliari midfielder NahitanNandez when the transfer window reopens in the summer. According to the publication from popular Italian transfer news portal Corrieredello Sport, Nandez could leave Cagliari this summer with the club struggling in the bottom half of the table and that as many as five teams want to sign him. 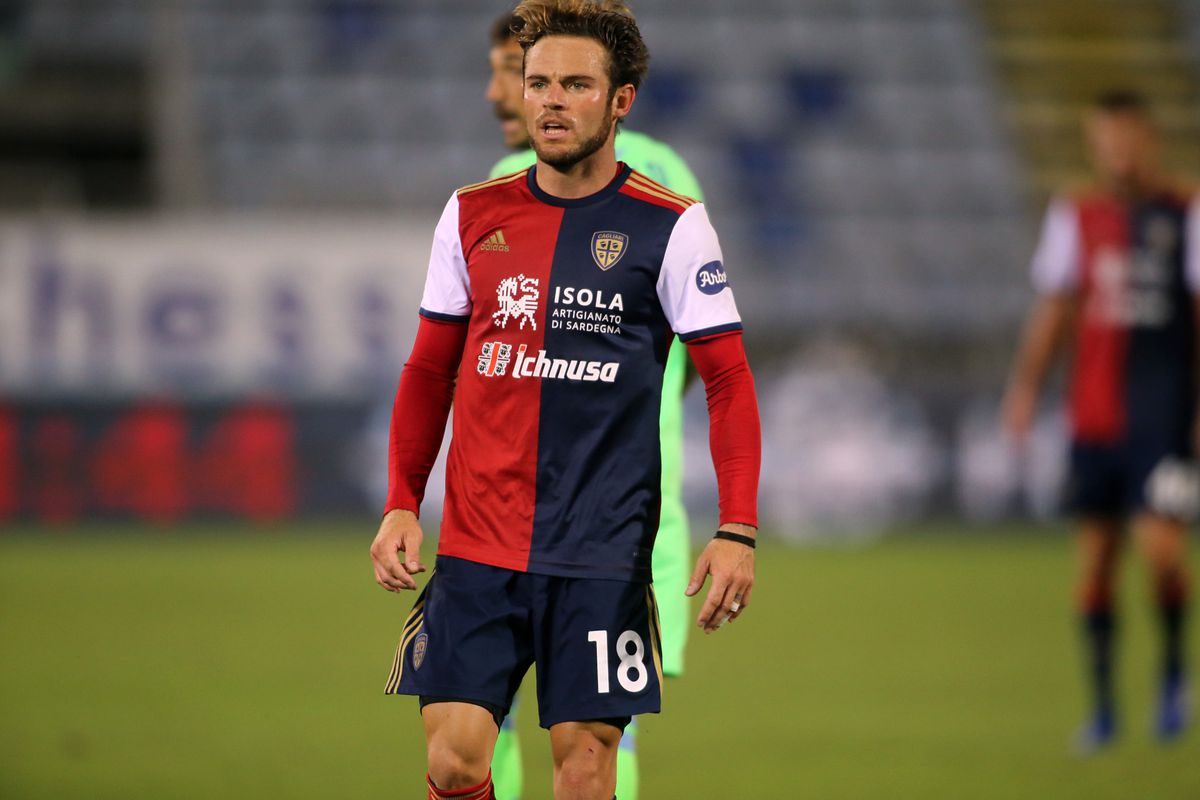 Nandezis a key player for Cagliari who are five points above the relegation zone with one game left in the Italian Serie A this season. To this effect, Cagliari are safe from relegation and will spend at least another season in the Italian top flight.

Cagliari manager Leonardo Semplici must take some credit for the form shown by Nandez in recent months. Nandez was out of form for some weeks and his manager showed patience as he worked with him to regain his confidence. Since getting back to form, the midfielder has attracted the interest of Napoli and two other clubs in the Italian Serie A.

Apart from Napoli, Inter Milan and AS Roma are also keen on signing the Uruguayan player from Cagliari this summer.Nandez is not only attracting interest from Italy with clubs in the Premier League also keen to sign him.

Leeds United and West Ham United are also interested in the player. Nandez could be signed as a cover for England international Kalvin Philips at Leeds United. Philips is a key player for a Leeds United team that already sealed a place in the top half of the Premier League table with one game left this season.

Napoli target Nandez is also a wanted man at West Ham United and he could be a replacement for the much coveted club’s vice-captain Declan Rice. England international Rice is wanted by both Manchester United and former club Chelsea.