There is a continued report that Chelsea striker Tammy Abraham will not be at Stamford Bridge next season and he has been linked to a lot of clubs in the English Premier League and abroad. The striker’s number one suitors are Aston Villa and while they have already submitted a bid for the player, they look set to be welcoming competition for the race to sign him from the Blues this summer. According to several reports from multiple sources, especially from the Italian media, Napoli are said to be keen to make Tammy Abraham a summer addition and are reportedly preparing their first bid for him in the coming days. 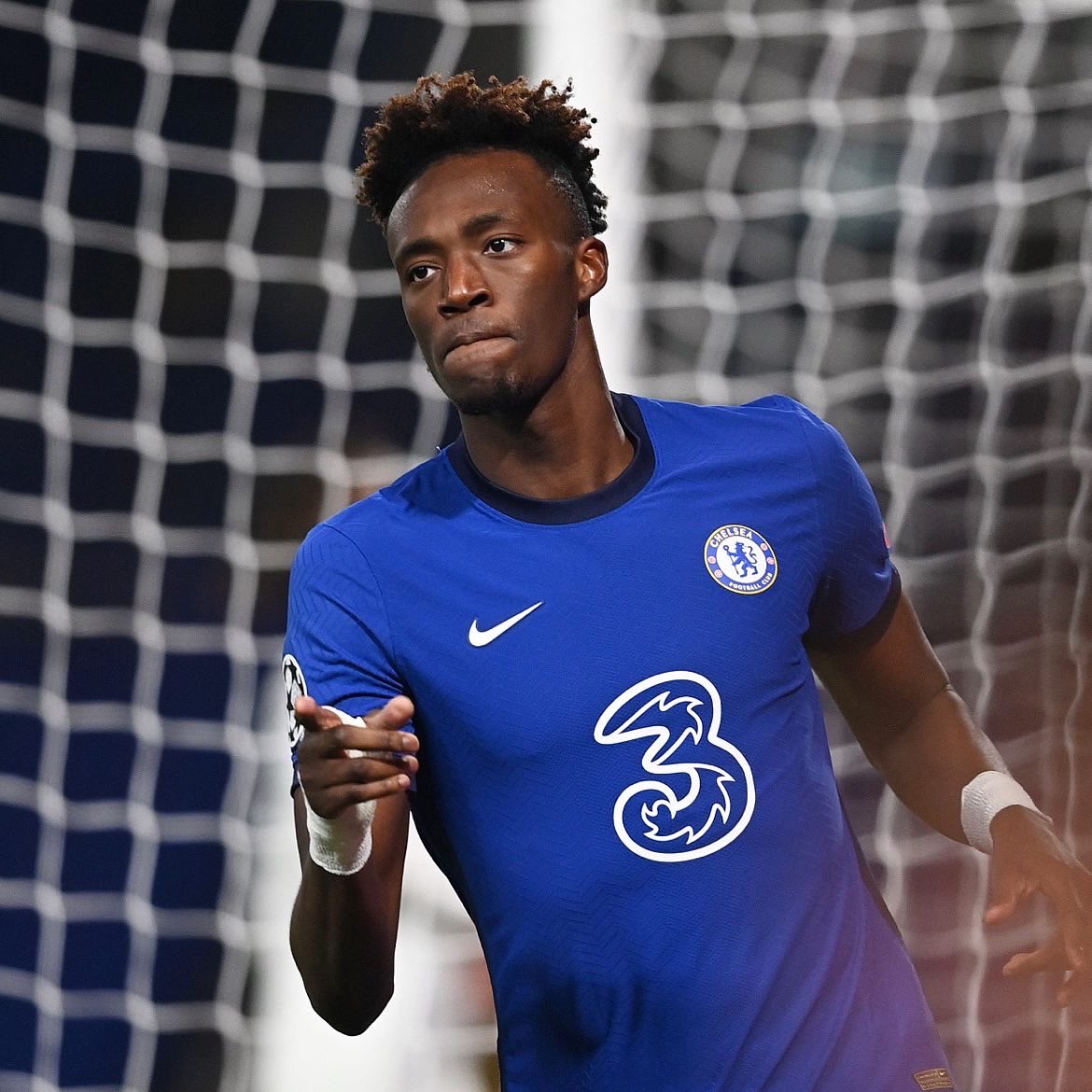 Aston Villa have already made it clear that they want to bring back Abraham to Villa Park following the successful stint the Chelsea star had dyeing his loan spell there and have reportedly submitted a £30 million bid for him. However, Chelsea have not sent a response for the offer because they are only keen to listen to offers of nothing less than £40 million, meaning that Aston Villa would have to up their bid or risk losing the player to another club this summer.

Napoli are said to have been showing interest in Abraham since last summer and are now willing to offer the amount Chelsea are demanding as they wish to wrap up the deal as soon as they can. Abraham is more likely to become a regular starter at Aston Villa but the allure of playing in the Champions League could see him pick Napoli over the Premier League club.

He now has a huge decision to make over his future and may have to decide as soon as possible before Chelsea receive a second bid from Aston Villa whether he would pick Champions League football over being a regular starter or whether it will be the other way round.