The fans of Liverpool have demanded the club to sign the forward player from Tottenham, Son Heung-min amidst Napoli and Juventus eyeing on him. They are considering the South Korean into rational for bidding. He was on the trailing side at Anfield in the recent match, but his displays are being appreciated by all since he signed in Spurs in 2015 and that earned him high praise. He has played for Bayer Leverkusen and Hamburg on the attacking side. He  has 72 goals in his side in 200 matches after he moved to North London from Germany. And now the Reds fans want him to make his move to Merseyside. 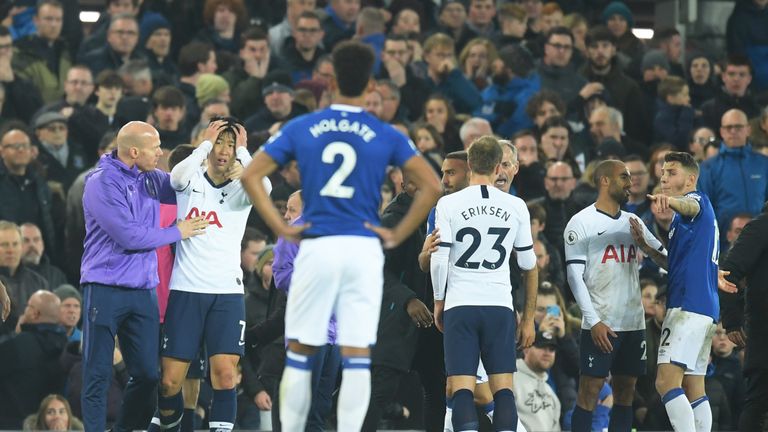 Requests from fans have come across the world just after Juventus and Napoli showed their interest in taking him up. Some fans said that they have always wanted him to see in the Liverpool shirt, while others said that Liverpool is the best club for a great player like Son Heung-min. he has his own style of play which is absolutely perfect for joining the Reds. Virgil van Dijk who is known to be the star player of Liverpool took out some time to praise him after Mohamed Salah and Jordan Henderson canceled out the early header made by Harry Kane and that was the reason for the fans to become more excited.

Later on, the defender said that the team knew it was going to be a tough match for them because they have played against each other when he played for Liverpool at one time. They have been a fantastic team. He added to the statement that it may be that they are not the best team at this point of time, but they have shown their talent and quality of play in many of the games earlier which had made a difficult time for them.
Tags: Bayer Leverkusen
◀ Napoli Checked New Dressing Rooms
GATTUSO BECOMES NAPOLI COACH ▶